If you want to read more on this study, click here. 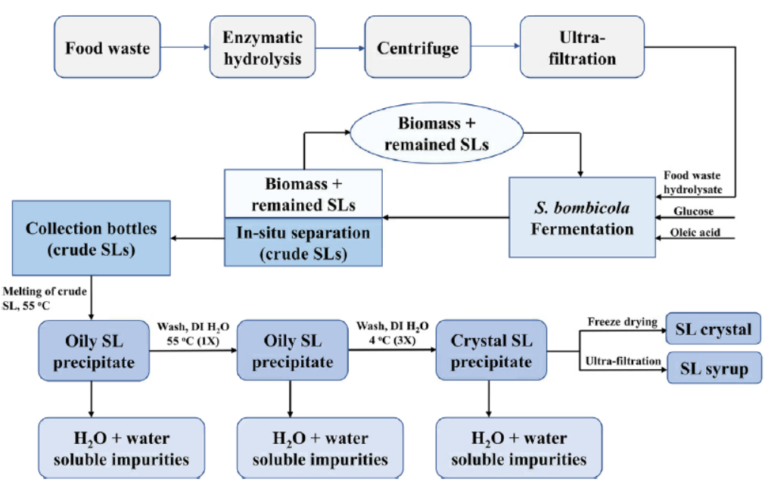